Craftsmanship runs in the family

Brothers Larry and Richard Wenner created Wenner Brothers in 1964. With a focus on high-quality work and reliable service, they performed mostly drywall and insulation jobs. Over the years, they expanded their portfolio as well as their specialties, adding finishing and painting to the mix.

Richard retired in 1995, leaving Larry alone at the helm until 1998 when his older son Daryl joined the company as partner. His background in general contracting services proved beneficial as father and son continued to expand their service offerings.

Larry has since passed after a decade-long battle with pulmonary fibrosis, leaving brothers Daryl and Justin at the helm. They remain ever thankful for the work ethic and devotion to quality work that their father and uncle instilled in them, following in their footsteps with a dedication to building relationships with customers that endure the test of time.

Today, Wenner Brothers is an honest and respected remodeling contractor in Rochester NY, serving satisfied customers throughout the region as a second-generation family business. 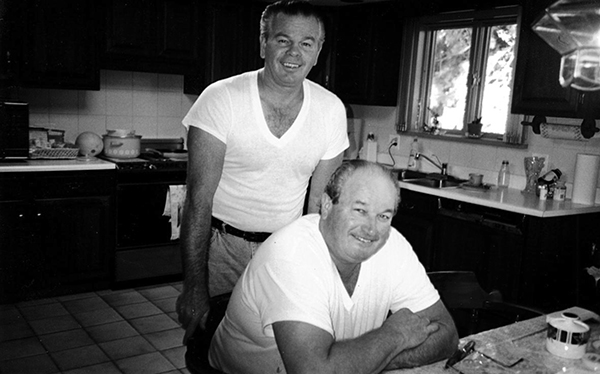 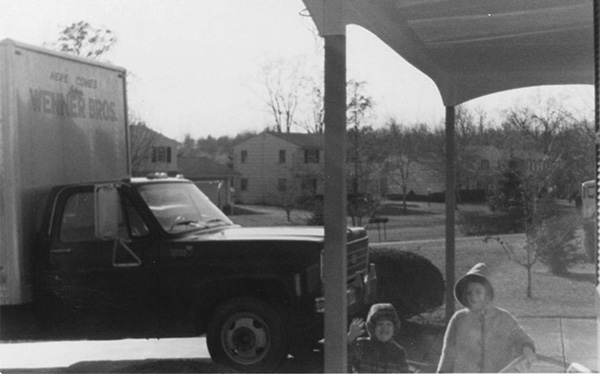 The ceiling looks amazing! You guys are so thorough and detailed! We can’t believe how different the room looks with the texture on the ceiling removed. I know it isn’t, but somehow the ceiling looks higher? Thank you for also vacuuming up each night in the room you’re working on. You know, you can keep going with a vacuum if you would like… 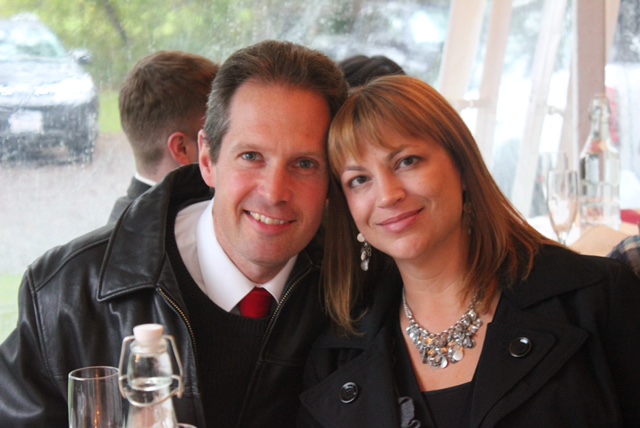 I started working with my father and uncle when I was 16. I saw the pride they took in their work, and I learned that there’s no such thing as “good enough.” I knew that I wanted to be skilled at a trade like my father, so I took all the relevant courses I could through high school and vocational training.

At 22, I became a commercial construction foreman to learn more about that aspect of the industry. During that time I had the opportunity to work with some very knowledgeable people that helped me develop many new skills for 5 years, but I missed the personal interaction with homeowners and the collaboration of working directly with them to create their space. So, in 1998, I returned to Wenner Brothers to work with my father as a business partner.

My brother and I now lead the second generation of Wenner Brothers, building upon the same work ethic that has proven itself since 1964. We’re honored to continue the tradition of quality craftsmanship that my father and uncle created.

I live along the Erie Canal in Perinton with my wife Renee and our cat Kingsford.

From a young age, I observed the quality and work ethic of the first generation of Wenner Brothers. Their knowledge and hands-on training prepared—and inspired—me for a career in the trades. I spent the first 10 years of my career in landscape construction, eventually becoming a foreman and a Certified Nursery Professional (CNP). But I was never far from the world of interior remodeling, and ultimately felt the need to return to my roots.

In 2006 I became a partner at Wenner Brothers, joining my brother at the helm and becoming the second generation of brothers leading the company. My design and landscape experience brings a different perspective to our work, but our focus is still on the quality and integrity of our work, as it has been since the company was founded in 1964.

If I had to describe myself in 2 words, I’d say “meticulous” and “determined;” those qualities serve me well in life as well as on the job. My wife Megan and I have lived in the village of Fairport since 2005 and today share our happy home with our children, Vivian and Isaac, and our two dogs.